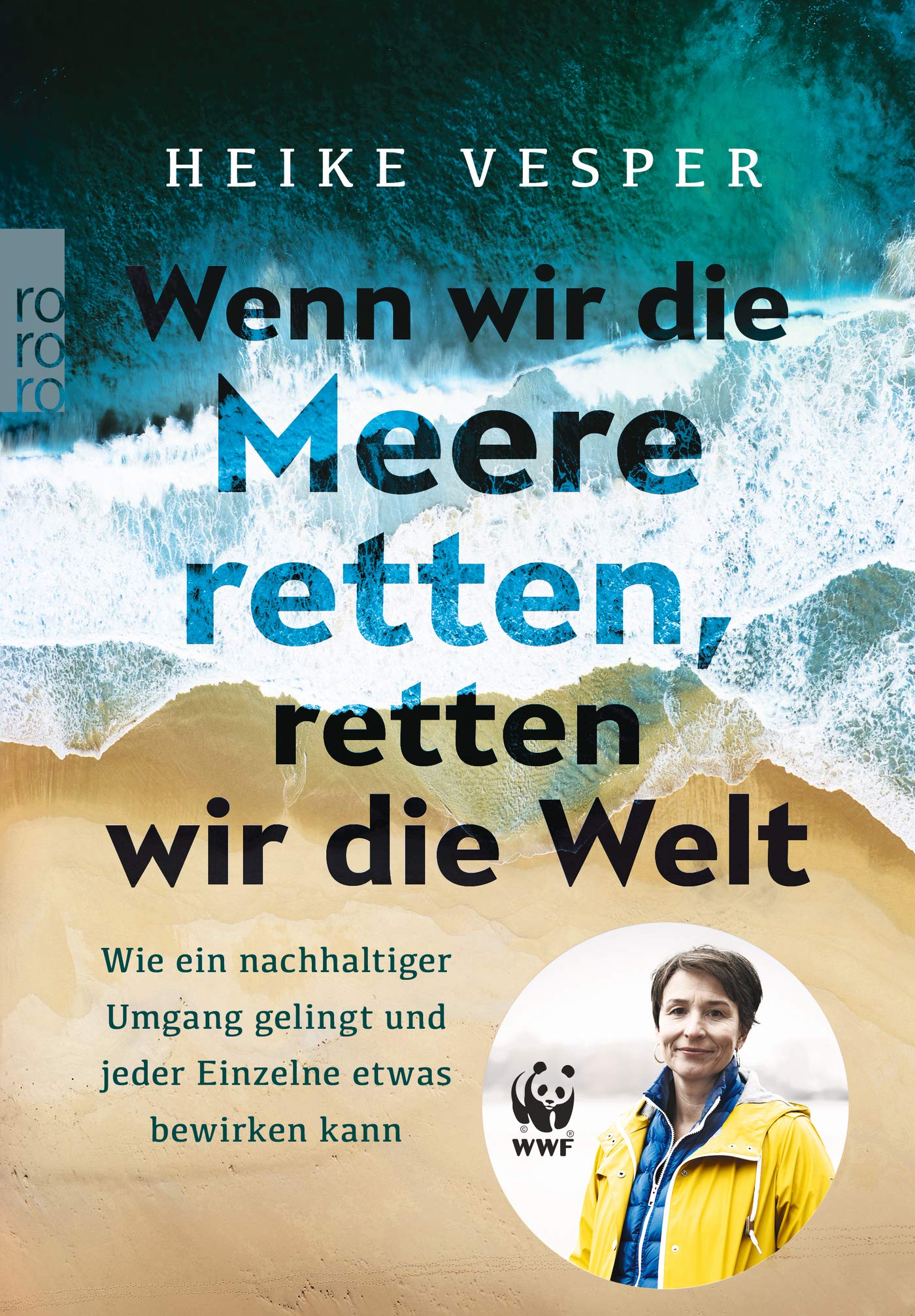 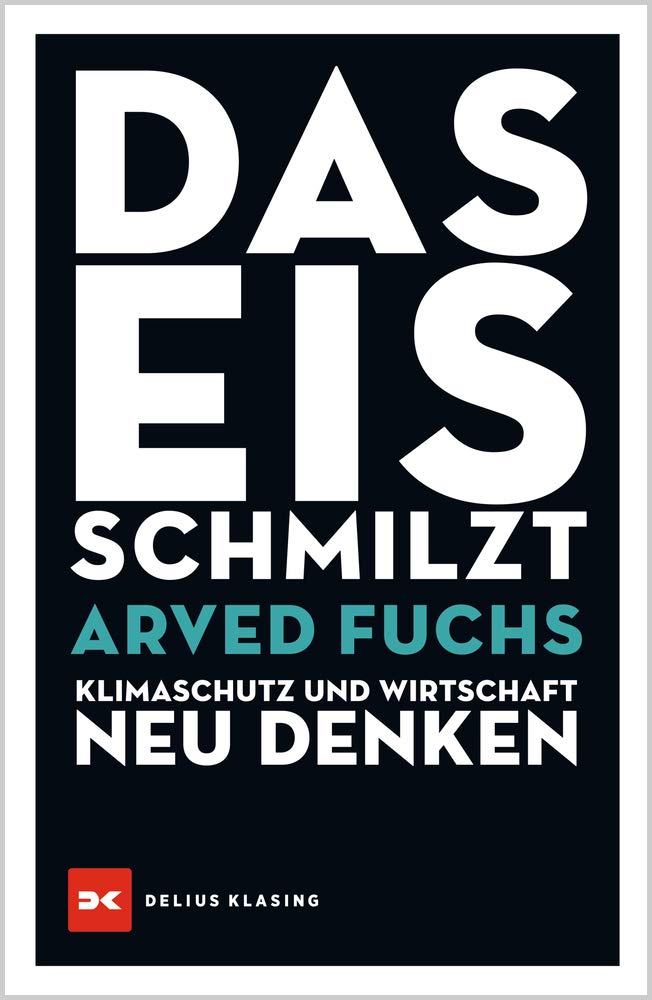 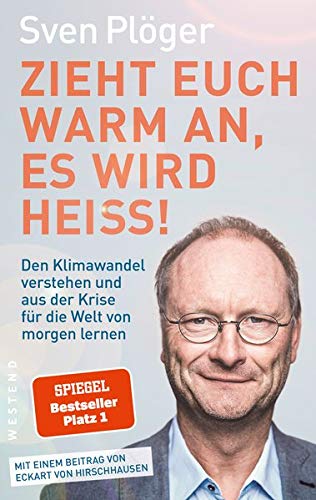 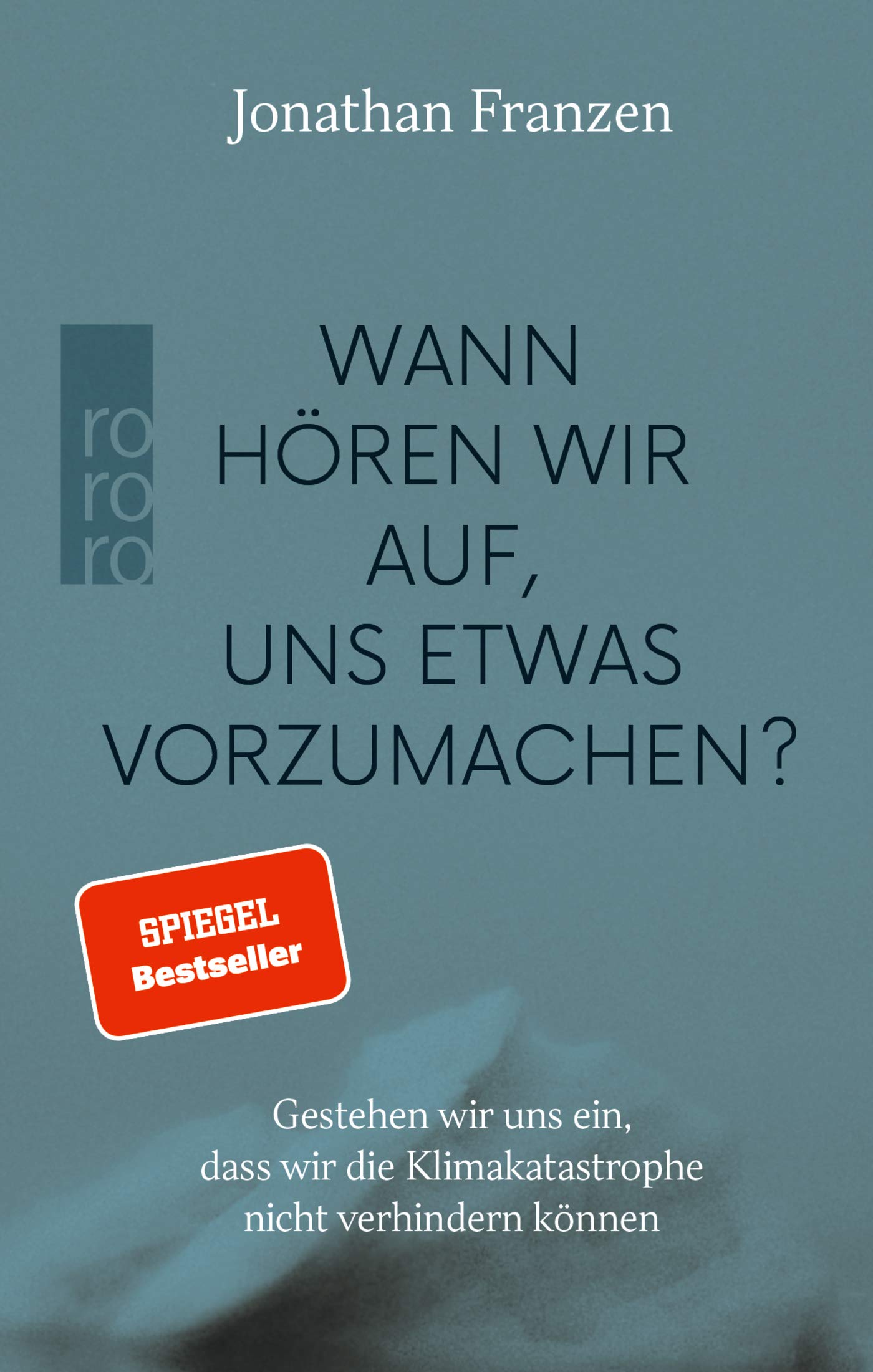 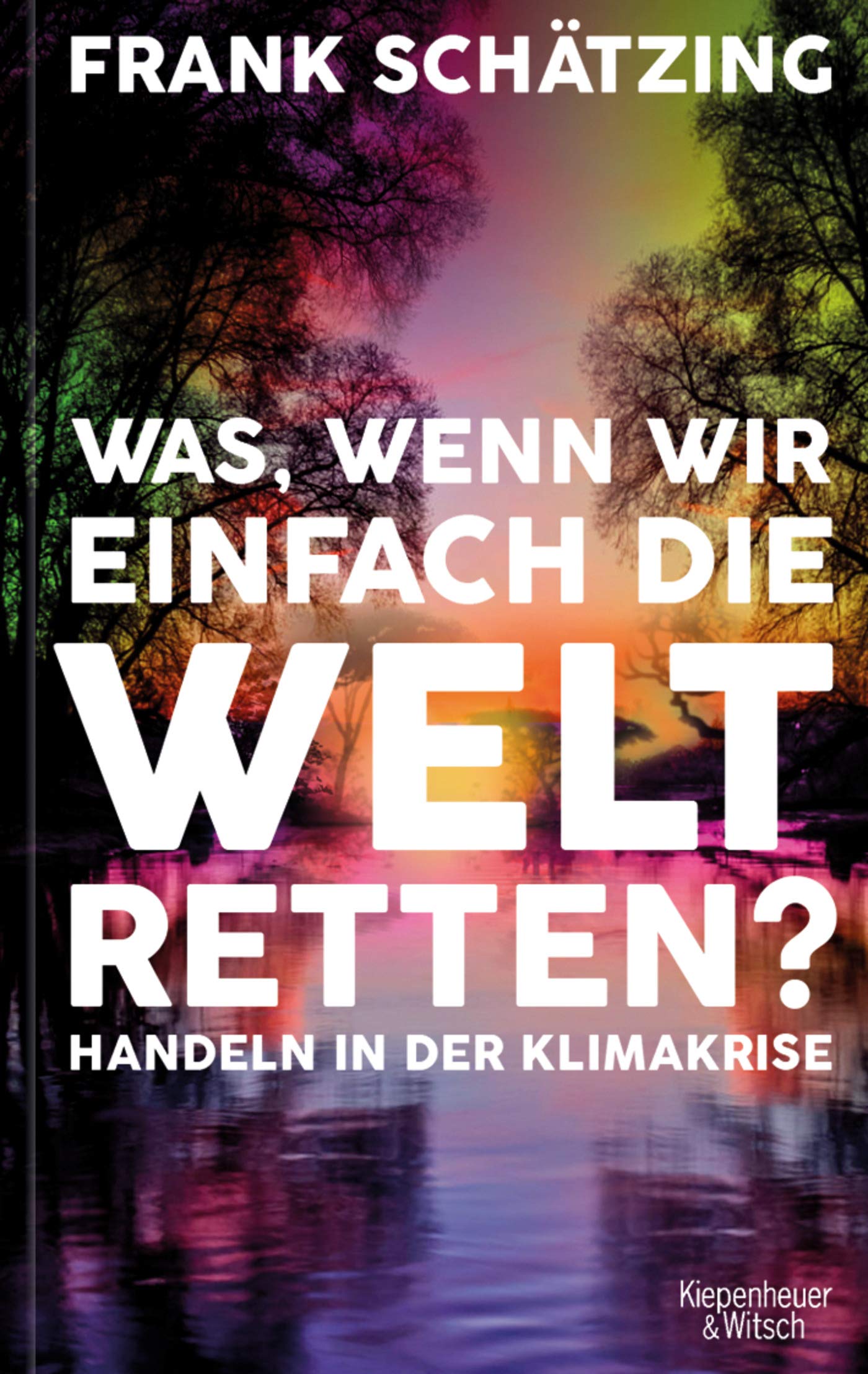 (Indian Express) Temperatures are warming faster in the Arctic than elsewhere, which has led to longer seasons for plants to grow in and changes to the soils. A new NASA study has found out that due to the changing climate, Arctic regions of North America are getting greener, with almost a third of the land cover looking more like landscapes found in warmer ecosystems. With 87,000 images taken from Landsat satellites, converted into data that reflects the amount of healthy vegetation on the ground, the researchers found that western Alaska, Quebec and other regions became greener between 1984 and 2012. The new Landsat study further supports previous work that has shown changing vegetation in Arctic and boreal North America. read more at http://indianexpress.com

Video: Veröffentlicht am 02.06.2016
NASA scientists used almost 30 years of data from the NASA/U.S. Geological Survey Landsat satellites to track changes in vegetation in Alaska and Canada. Of the more than 4 million square miles, 30 percent had increases in vegetation (greening) while only 3 percent had decreases (browning).